“Sky, earth and sea… and here’s the sun!” These three typical elements of one of the treasures of Sicily, which mix together to become a real paradise: San Vito Lo Capo. Indeed, this town is a pure, warm, coloured and Mediterranean oasis. The town lies between two natural reserves, the Natural Reserve of Zingaro and the Natural Reserve of Cofano, and it is characterized by the Arabian small white houses decorated by the flowering bougainvillea and jasmine. San Vito shows also a white beach with crystal clear sea, rich in corals, fishes and archeological discoveries, palms, and a striking lighthouse.

Other monuments are the Torrazzo, next to the port, the Arabian towers, the main Church called Santuario of Martyr San Vito and Santa Crescenzia Chapel. Also, the town is full of prehistoric caves with Paleolithic graffitis. The ancient Tonnara del Secco, now abandoned, is very suggestive with its typical tanks which date back to Roman Age. Handicrafts are also very important: the “curina”, which is turned into several kinds of bags and the wroughtiron, turned into different manufacts. It’s quiet easy in San Vito Lo Capo to fall in love with the local food: the cous cous with fish, the “busiate”, the “cassatelle”, fresh fish and the so called “caldo freddo” you can taste at several pubs, bars and restaurant in the main street or by the sea. The fascination of the town, its panoramas and its sunsets, together with the welcoming people that live in are a real postcard of an unforgettable holiday!

Make sure you enter all the required information, indicated by an asterisk (*). HTML code is not allowed. 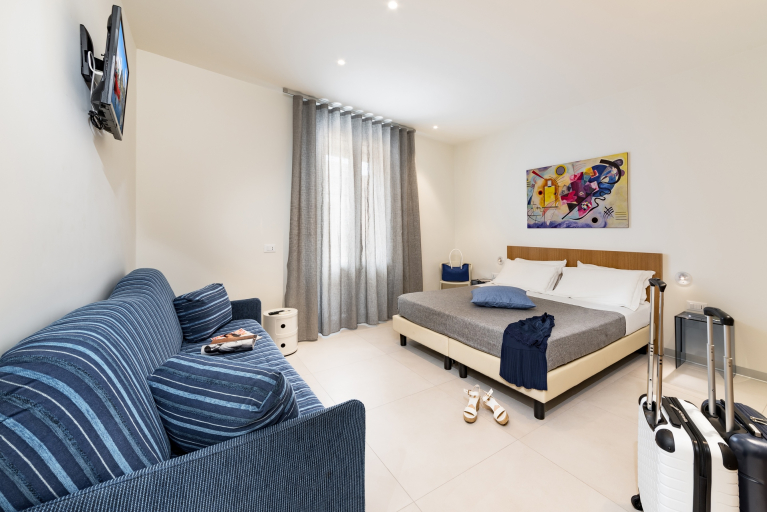 From August 5 to August 7 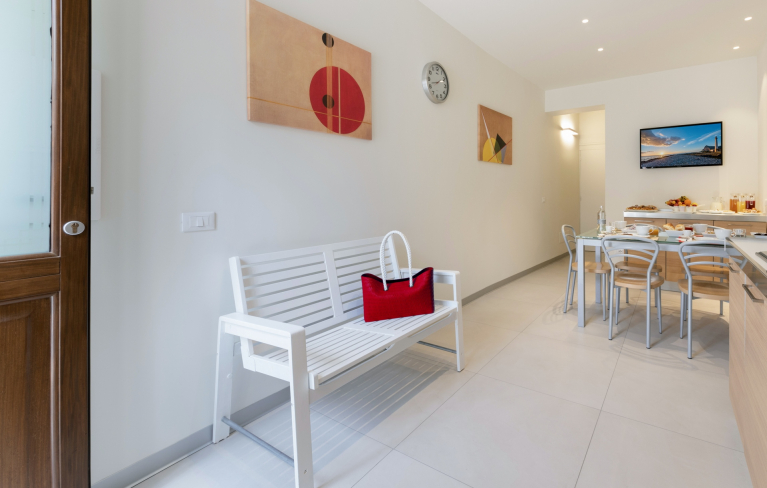 On the beach of San Vito to the sound of the sirens of the boats of the fishermen we will see a suggestive historical re-enactment of the "landing" of the Saint Vitus with his preceptors. From here begins the procession with the authorities and illuminated by multicolored rockets start to the streets of the town until you reach the Sanctuary  Official Wesite

This site uses cookies, including third parties, to improve navigation.
By closing this banner, scrolling this page or by clicking any of its elements consent to the use of cookies...
If you want to learn more or opt out of all or some cookies go to the  Cookie Policy